Alberta lashes back against reported federal bailout over Teck mine 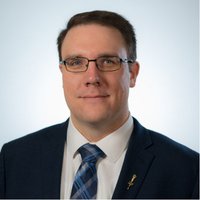 Reports the federal government is preparing an aid package for Alberta for when they turn down the proposed Teck mine has provincial officials seething.

"This isn't a natural disaster. Alberta isn't in need of an aid package. We need the feds to get out of the way & stop impeding job creation & investor confidence in our province. Period." said Environment Minister Jason Nixon in a tweet.